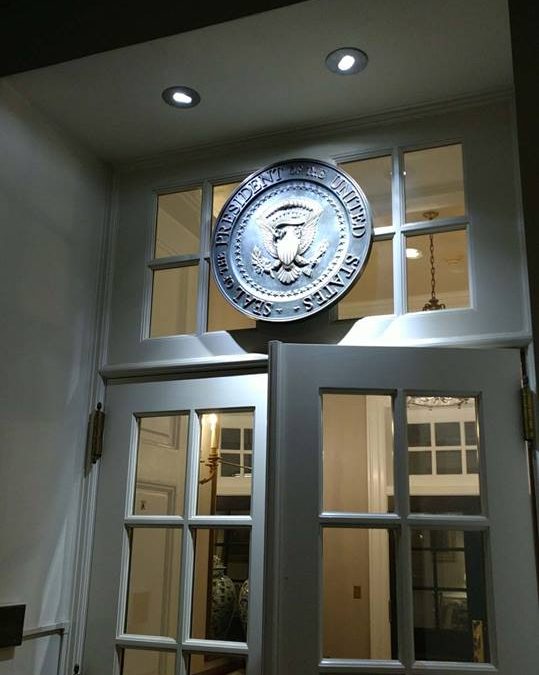 In a letter sent to President Trump this week, the coalition stressed that such regulatory reform would create a level playing field in the procurement of government construction contracts, increase competition, curb constructions costs and help small businesses grow. The coalition also said it is “imperative to cut regulations that stand in the way of creating career pathways into the construction industry,” which has an estimated 500,000 open positions.

“With the current construction boom contributing to a severe shortage of skilled labor, a new fair and inclusive policy encouraging all Americans to compete to rebuild their community’s schools and infrastructure would be a win-win for taxpayers and the U.S. economy,” said ABC Vice President of Regulatory, Labor and State Affairs Ben Brubeck. “And with a projected 10-year, $2 trillion infrastructure investment gap in the United States, a policy ensuring taxpayers get the best possible infrastructure at the best possible price is essential to rebuilding America.”

The coalition highlighted that studies of hundreds of taxpayer-funded school construction projects found that PLA mandates increased the cost of construction 12 percent to 18 percent compared to similar non-PLA projects. In addition, PLAs unfairly discourage competition from quality contractors and their nonunion workers, who comprise of 86 percent of the U.S. private construction industry, according to recent U.S. Bureau of Labor Statistics data.

ABC and industry groups have repeatedly petitioned President Trump to rescind President Obama’s Executive Order 13502, which allows state and local recipients of federal dollars to mandate PLAs and encourages federal agencies to require PLAs on federal contracts to build projects of $25 million or more on a case-by-case basis. ABC and the coalition have advocated to replace the Obama-era policy with Executive Orders 13202 and 13208, which would prohibit PLAs from being required on federal and federally assisted construction projects, respectively. Two dozen states have enacted fair and open competition legislation that welcomes all contractors to bid on construction projects.